The 'Southern dykes route: a church with ammunition' 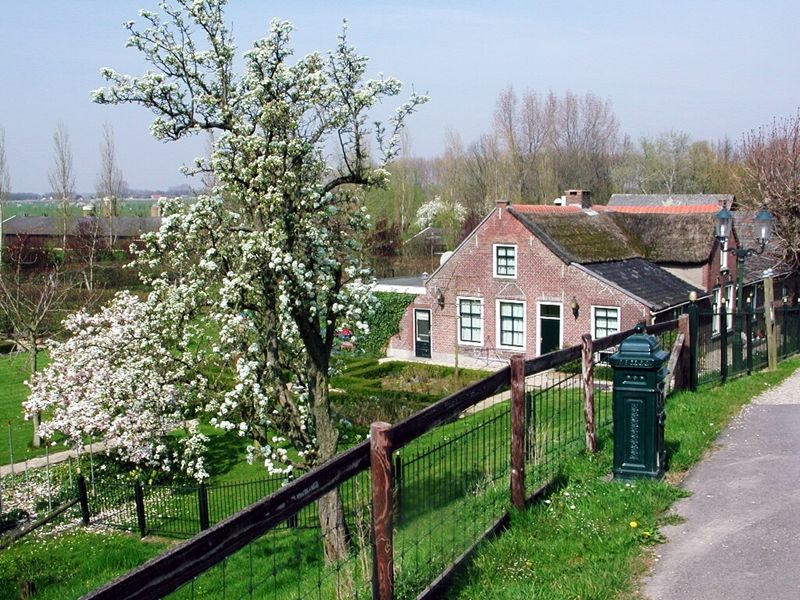 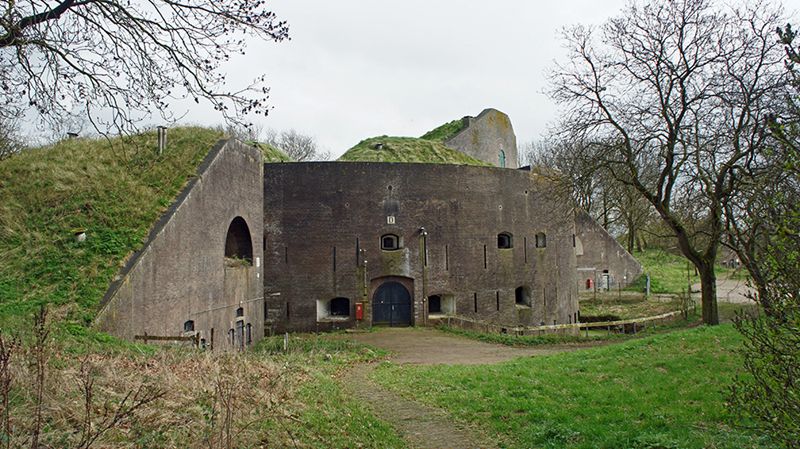 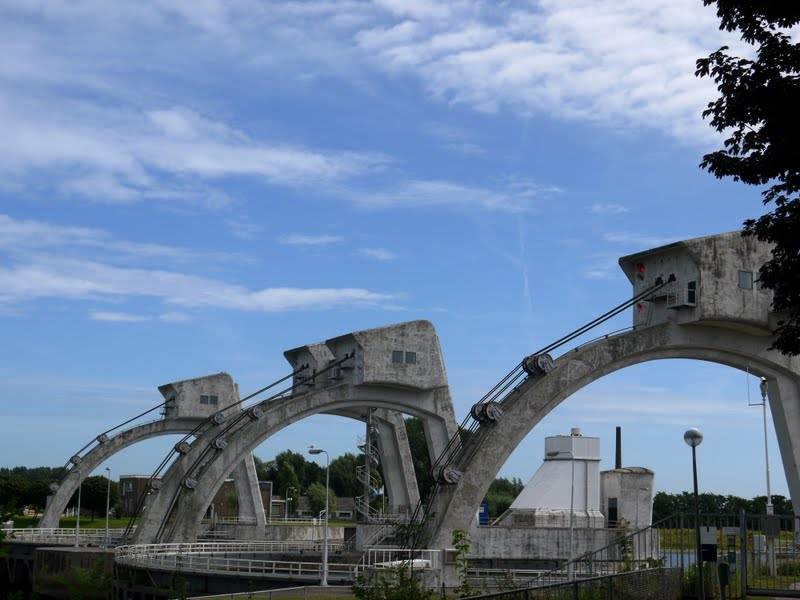 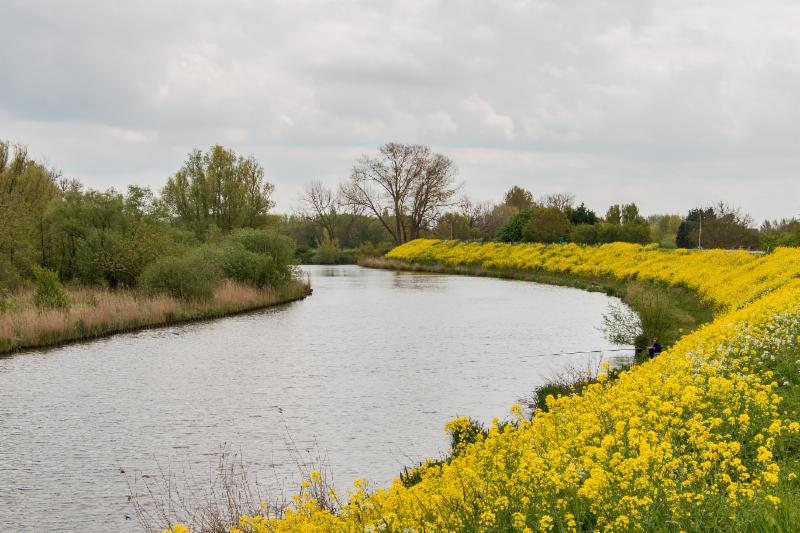