Cycling in Noordoostpolder, Flevoland, The Netherlands

On the border of the Noordoostpolder, Friesland and Overijssel there is a lot of old cultural history to discover. You will also cycle through the new Kuinderbos.

Kuinderbos
Like the Flevopolder, the Noordoostpolder was also laid out in the 1940s to create new agricultural land. Where the peat soil proved unsuitable for farming, forests arose, such as the Kuinderbos, the largest and oldest forest in the Noordoostpolder. The hundreds of thousands of saplings that have been planted here after diligent work have produced a beautifully varied forest. When you get off here for a break, take a look at the ground: you can still find shell remains between the trees.

Zuiderzee village
Kuinre was once a fishing village on the turbulent Zuiderzee. That history still lives on in Henric de Cranestraat, where you can see some beautiful centuries-old buildings, such as one from 1649 (at number 81) and 1786 (at 83). The stately Waag, which was later used as a town hall, dates from 1776, the Reformed Church from 1678. The striking water tower, an example from the Amsterdam School, dates from 1933 and is 35 meters high. The route ends at Restaurant de Wipkip and Camping Craneburcht, where you can eat and stay.

Kuinderburcht
At the end of the Kuindervaart, close to Restaurant de Wipkip and Camping Craneburcht Kuinre, there is a remnant of the first Kuinderburcht, a fortress of the Lords of Kuinre. This castle was abandoned in 1378 to build a new fortress further on. In the sixteenth century, the second Kuinderburcht was demolished, after which the remains of both castles came under water. After the reclamation of the Noordoostpolder, the foundation of the first Kuinderburcht was partly reconstructed. Incidentally, the Lords of Kuinre were no sweethearts: they were among the worst pirates of their time. Merchants on the Hanseatic route were regularly ambushed and held for ransom at the castle. Would you also like to cycle through the Weerribben-Wieden National Park? Then drive route 341569. 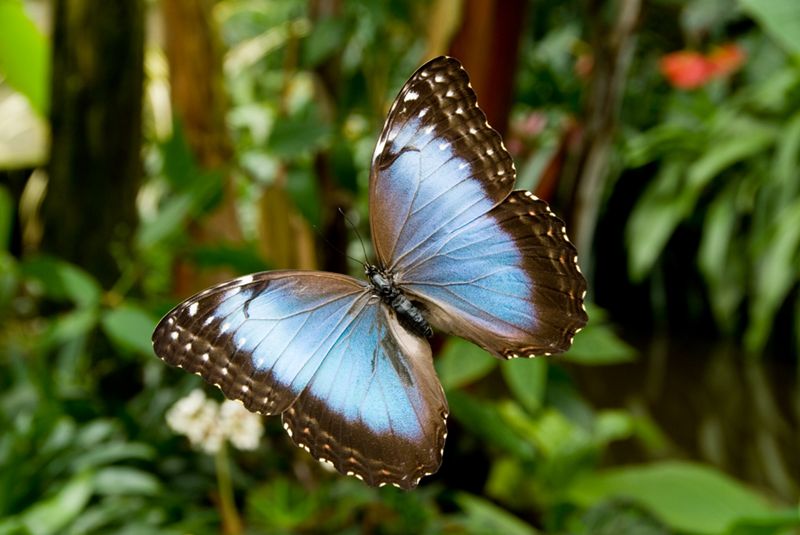 Restaurant de Wipkip and Camping Craneburcht are located on the edge of Kuinre, a beautiful village ...

Tower-like building with a water reservoir or water tank at the top...