Friesland, isn't that the province of the lakes and the open grasslands and meadows? From wide views with high skies? Yes, but in the southwest of this province you will find a pleasant surprise: the Gaasterland, a rolling landscape with a wooded embankment here and there. This route takes you through this hilly nature reserve that was formed by drifting land ice during the penultimate ice age.

You walk through the Elfbergen, a nature reserve that, with its 175 hectares, forms the largest forest in Gaasterland. The area was originally planted in the nineteenth century and was used as an oak coppice forest. Since the 1930s, the Elfbergen has been transformed into an upright forest in which space was also made for coniferous species. While walking you will also see species such as Douglas fir, larch, Norway spruce and pine. Deciduous trees such as American oak, beech, sweet chestnut and walnut provide a nice variety. It is wonderful to walk around in this species-rich forest. In some places, dying and dead wood may remain, so that there are enough birds and mushrooms to admire. 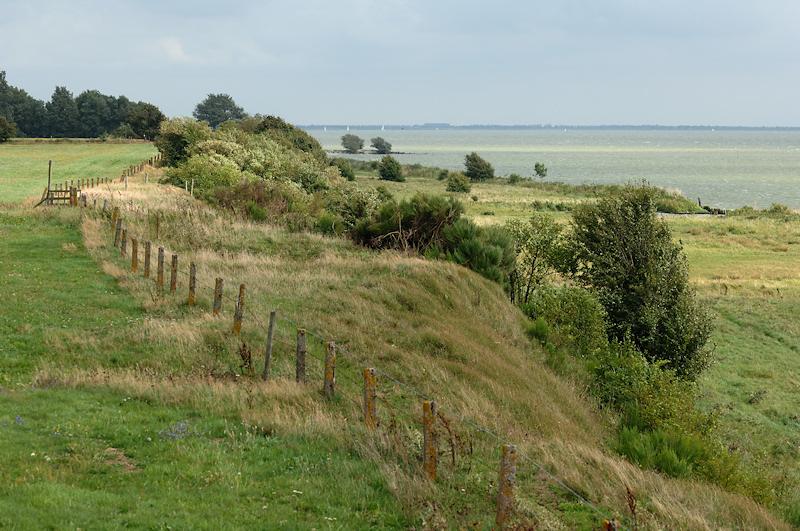