Through the woods of the Drentsche Aa

Cycling in Tynaarlo, Drenthe, The Netherlands

This route through the National Beek and Esdorpen landscape Drentsche Aa takes you through the stream valley of the Drentsche Aa. This stream system is exceptionally well preserved in this environment. You can also enjoy a lovely walk through the woods.
Tracks in the woods
The starting point of this route is in Zuidlaren. From here you cycle along fields and through forests to Anloo and Rolde. In Anloo you will find the probably oldest church in Drenthe: the Magnuskerk. Rolde was once the capital of Drenthe. Until 1688 it belonged to one of the three meeting places of the Etstoel, the highest court of Drenthe that met annually. Next to the church in Rolde are probably the 2 most famous dolmens of Drenthe. You will also find the Strubben-Kniphorstbos archaeological reserve in this area. Here you will find dolmens and burial mounds, but also traces of settlements, fields, ash trees and an important'traffic artery\\\' between Coevorden and Groningen since prehistoric times. This route runs like a bundle of cart tracks through the area.
pristine moors
You will also pass the Balloërveld, an unspoilt moorland of 367 hectares. Here you will find prehistoric burial mounds, a Celtic Field, a Melkerspad, Markenstenen, Medieval karen tracks and a Galgenberg. Traces from the Second World War are also visible, such as a tank ditch, trenches and foxholes. You will eventually end your tour in Zuidlaren.
south laren
Zuidlaren is known for its 10 village greens, the 13th century church and the large country houses, of which Laarwoud is the best example. The horse market, the largest in Western Europe, is probably just as old; a chronicle from 1232 describes furious Groningers who chased Drenthe and disrupted the horse market. The statue of the legendary Berend Botje can also be found in the village.
Historical culture village Nature reserve-OLD Forest Heather Water Cultural routes Nature Route Recreation area Monument routes 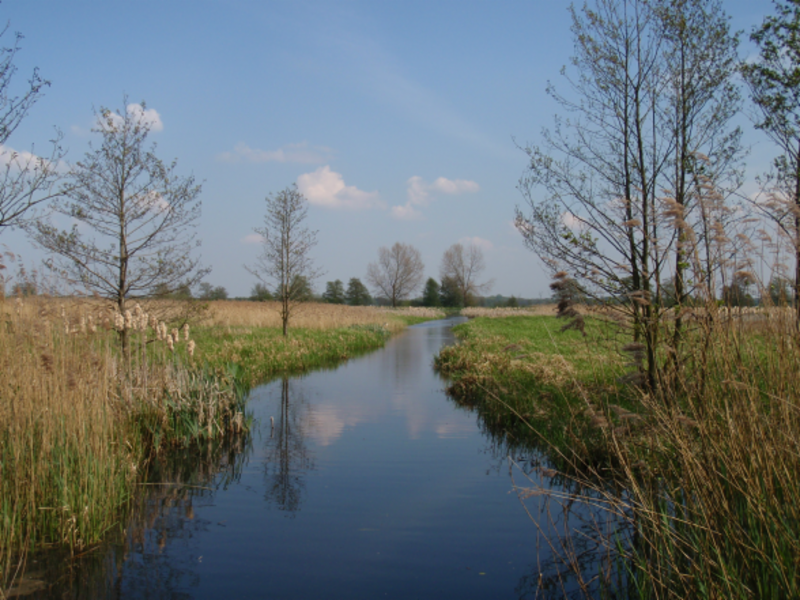 Marketing Drenthe Foundation was established in 2007 on behalf of the Province. Marketing Drenthe is responsible for improving the image of Drenthe in the field of tourism, living and working, with the ultimate goal of contributing to the economic development within these sectors. The core values of Drenthe, such as tranquility, space and originality are made &#39;future-oriented&#39;. For example, Drenthe must become a vital, dynamic province in the image. The intended result of the campaign is a significant image improvement of the Netherlands&#39; most beautiful province. Marketing Drenthe is a professional, enthusiastic and decisive team with an open attitude to tackle matters and identify new opportunities. In addition, there is the power to connect parties and to improve and strengthen communication in order to put Drenthe on the map.