Cycling in Emmen, Drenthe, The Netherlands

The Ellertsveld used to be a vast desolate area with the 7 mark point near De Kiel as its center. Before 1811, the marks (municipality) of Schoonloo, Ees, Westdorp, Odoorn, Noord-Sleen, Wezup and Orvelte came together here. Every marke was assigned a tip from the Ellertsveld.

Forestry Het Sleenerand
Boswachterij Het Sleenenerstrand was planted during the job creation projects around 1930 and contains beautiful heathland areas with a fen. During excavations, the second largest boulder in Drenthe was found near De Kiel, although the population believes that the Kielse Kei is larger than the Geeser boulder (largest boulder in the Netherlands).
In the southern part is the reconstructed dolmen'De Papeloze kerk\\\'. And in the middle is a small but special sheep park with no less than 45 burial mounds. The whole is part of a large Celtic Field, a field complex from the Iron Age. The Galgenberg is striking along the cycle path; a burial mound with piles. The headman of the Sleenerzand was buried almost 3500 years ago in this burial mound. He was given his gold earrings, bronze ax and arrows.

sleen
Sleen is first mentioned in 1160, but given the archaeological finds, it must be much older. Around 1550 the village tore in two and Noord-Sleen and (South) Sleen were created. The Hervomde Church in Sleen dates from the early 15th century. With a tower over 59 meters high, the church has the highest church tower in Drenthe.

Emmen
Emmen is first mentioned in 1139. Emmen is located on the southern tip of the Hondsrug about 30 meters above NAP. In ancient times, the area has been inhabited because of the many dolmens and burial mounds. In 1228 Emmen was burned down by the army of the Bishop of Utrecht, Willebrandt van Oldenburg (1227-1233) in revenge for the defeat of his predecessor Otto II van Lippe at the Battle of Ane (in Overijssel) the year before. Otto II was defeated by the knights of the city of Coevorden and their army of Drenthe
Emmen developed as a place during the time of peat extraction and subsequently developed further after the Second World War into the industrial core of Southeast Drenthe.
The Noorder Dierenpark has brought Emmen world fame. A covered tropical jungle, an immense bird garden, a real savanna, fascinating exhibitions and a beautiful butterfly garden emphasize the reality of the natural environment.

Valtherbos
The Valtherbos is one of the oldest forest areas in Drenthe and is a true archaeological paradise. There are now 4 dolmens in the forest, but there were once many more. In a clearing in the middle of the forest is a small moor with 3 small dolmens, cart tracks and burial mounds on the other side of the cycle path. Burial mounds can be found everywhere in the forest. In the northern part, between the burial mounds, there is a hiding place from the Second World War with a memorial stone for chicken breeder A. Zafat, who hid Jews and people in hiding there. On the edge of the field, next to a pingo ruin, is the 4th hunebed.

Odoorn
Odoorn is first mentioned in 1327 and originated along one of the old connecting roads from Coevorden to Groningen. The 12th century choir of the reformed church is covered with boulders to a height of about 3 meters and the wall is more than 1 meter thick. The rest of the church dates from 1856.
Today, Odoorn has become known for the Drentse Wandel4Daagse around Ascension Day and the largest International Folklore Show in the Netherlands with dance, song, music and traditional costumes.

Schoonoord / Open Air Museum Ellert and Brammert
The Open Air Museum was created during the celebration of the 100th anniversary of Schoonoord in 1954. A number of sod huts were built on the occasion of this celebration. The current museum gives a picture of former life in the countryside . The name is taken from the saga about the giants Ellert and Brammert (father and son, or vice versa). They would have lived on the Ellertsveld and terrorized their environment and travelers. They imprisoned a girl as a housekeeper for 7 years. There are several variations on the ending of the story.
Parking Hunebed Windmill Forest Water Cultural routes Nature Route Picnic route 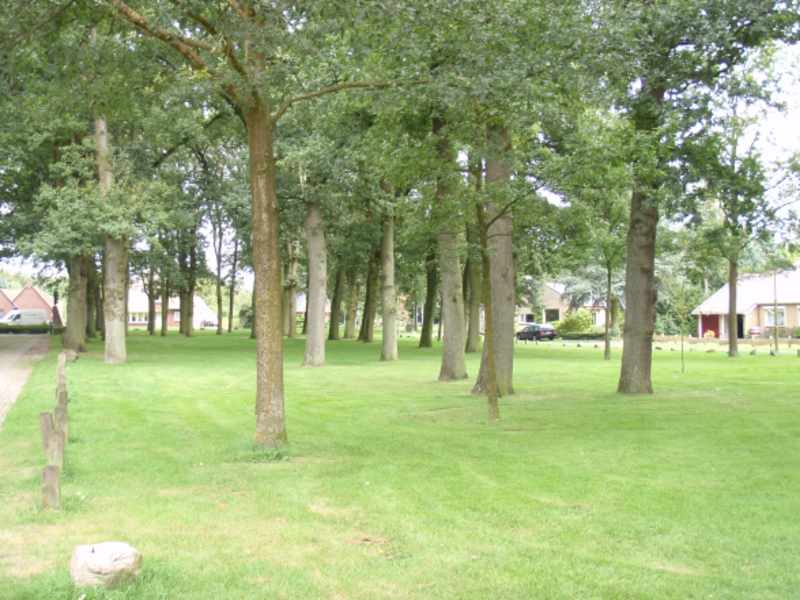 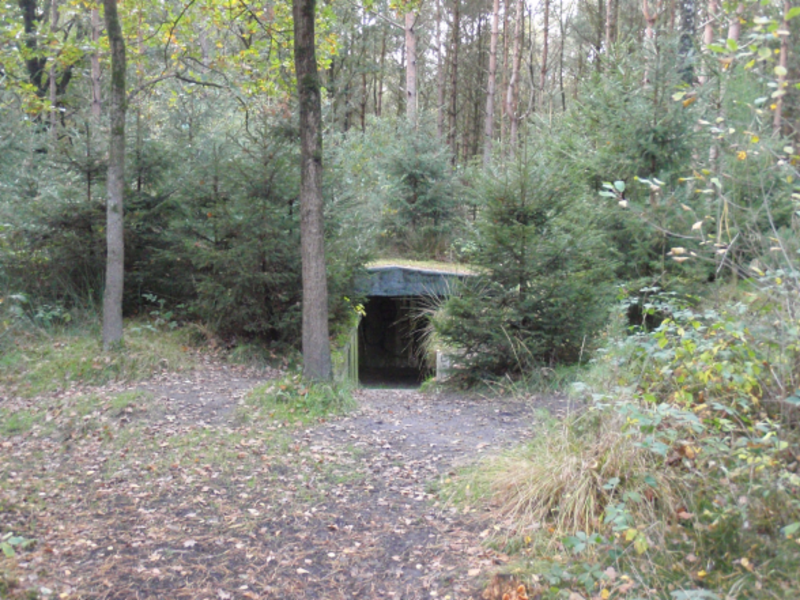 Marketing Drenthe Foundation was established in 2007 on behalf of the Province. Marketing Drenthe is responsible for improving the image of Drenthe in the field of tourism, living and working, with the ultimate goal of contributing to the economic development within these sectors. The core values of Drenthe, such as tranquility, space and originality are made &#39;future-oriented&#39;. For example, Drenthe must become a vital, dynamic province in the image. The intended result of the campaign is a significant image improvement of the Netherlands&#39; most beautiful province. Marketing Drenthe is a professional, enthusiastic and decisive team with an open attitude to tackle matters and identify new opportunities. In addition, there is the power to connect parties and to improve and strengthen communication in order to put Drenthe on the map.

This mill was rebuilt in Schoonoord in 1903 with parts from an octagonal mill from Groningen. Origin...