Discover the wide polder landscapes and the special, atmospheric villages around Anna Paulowna and Den Helder.

Kop van Noord-Holland
After you left Anna Paulowna, you cycle west to Julianadorp. Then you cycle north to the Kop van Noord-Holland, which is surrounded on three sides by the sea. Breathe in the salty sea air and enjoy the beautiful view of the sea around Den Helder. The view alone makes you calm: dunes, wide fields, the horizon above the North Sea. The characteristic Dutch landscape colors red, yellow and purple in the spring months due to the flowering bulb fields.

Around the Amstelmeer
So you cycle along the coast of Den Helder, along Breezand and then you cross the Amstelmeer via the Amsteldiepdijk. The dike was constructed in 1924 and closes off part of the Amsteldiep and the Ulkediep. The Amsteldiep thus became a lake: the Amstelmeer. Another change was that Wieringen got a direct connection to the mainland of North Holland and was no longer an island. The Amstelmeer is especially popular among windsurfers. There are several beaches on the lake that are suitable for day recreation. 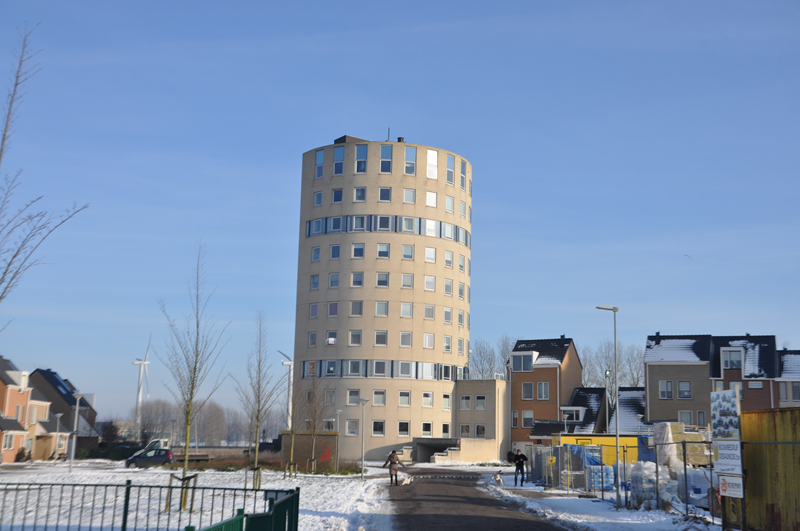