The border between the Germanic and Roman empires is a striking archaeological monument with a length of 550 km and has been a UNESCO World Heritage Site since 2005. The Limes Cycle Route follows the former border for 440 km from Miltenberg to Regensburg. Between Theilenhofen and Kelheim, it runs for 115 km straight through the Altmühltal Nature Park, past numerous testimonies of Roman settlements.
In addition, the route is not only something for lovers of cultural history, but it is also very fascinating in terms of landscape. The first stage begins in Gunzenhausen, which leads the cyclists to the Altmühltal Nature Park. You will soon discover the Roman roots of Weißenburg. The reconstructed North Tower of Biriciana Castle, the well-preserved Thermal Baths and the RömerMuseum with Bavarian Limes Information Center. Further highlights include the Römer and Bajuwarenmuseum at Kipfenberg Castle and Abusina Castle at Eining.
Mountain or cave Memorial Rune Transmission tower Viewpoint 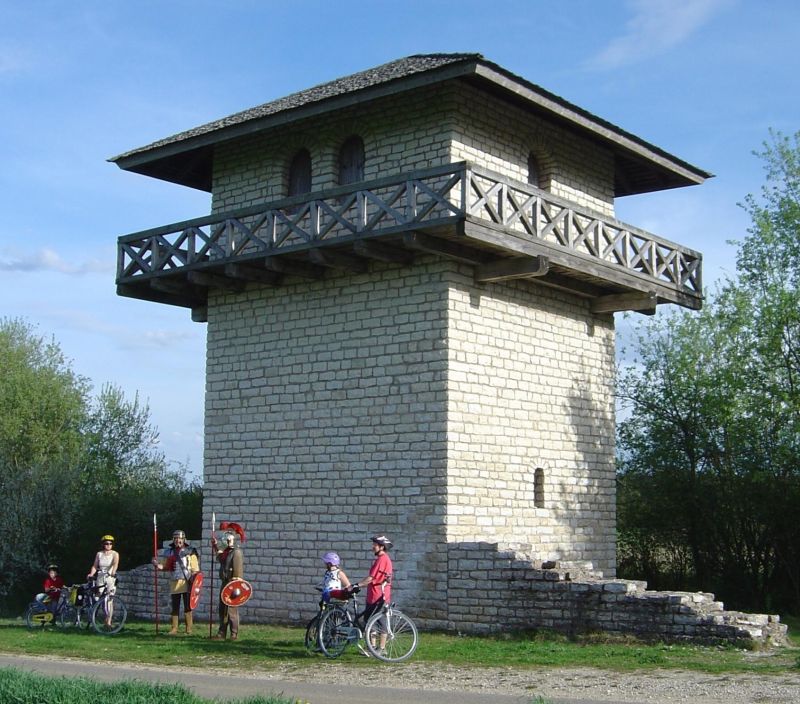 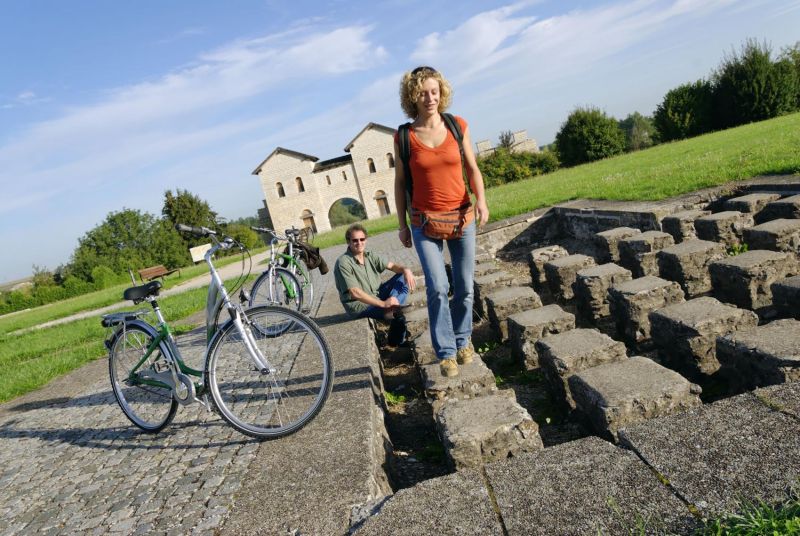 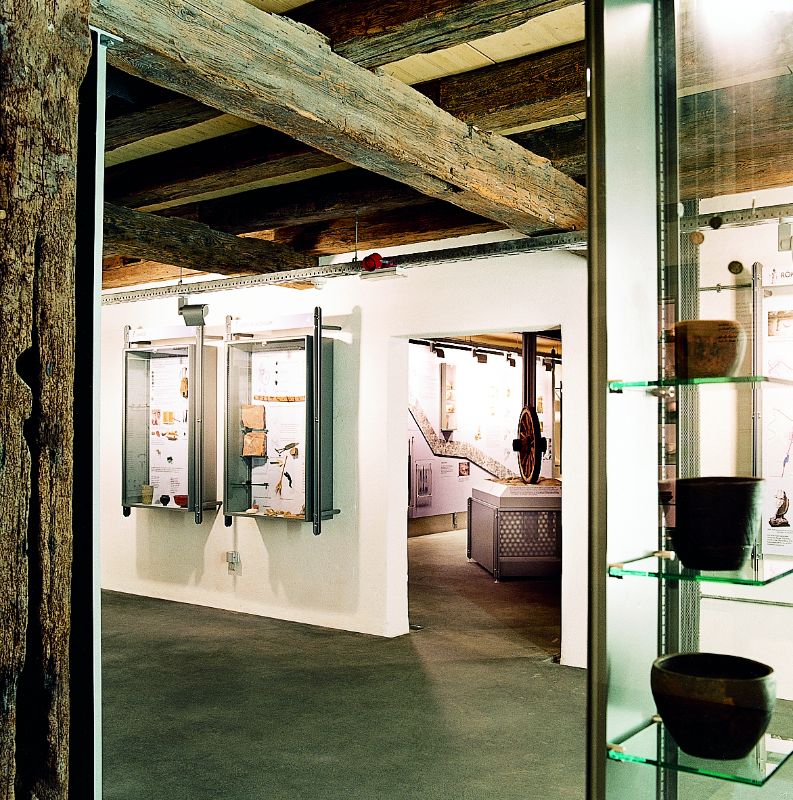 Get on your bike or go hiking in Bavaria and discover the impressive landscapes and lively cities for which this region is known. Crystal-clear lakes, lush forests, old castles with a rich history, cozy city centers where you can enjoy delicious meals and drinks, you will find it all here. In short, relaxation is no problem at all in Bavaria.