Cycling in Doetinchem, Gelderland, The Netherlands

Set out from Vethuizen to Gennep with the sixth stage of the Fietserspad. Along the way you will come across many beautiful sights and further you cross the Rhine with a ferry. In short, there is plenty to do during this stage of the Fietserspad, a variant of the well-known Pieterpad for cyclists. This stage takes you along stages 16, 17 and 18 of the Pieterpad.
Historical places full of stories
The first part of this route takes you from Vethuizen through Zeddam, Elten, Spijk and Tolkamer. Along the way you will cycle past numerous places full of stories from the past. You will cycle past the Grafelijke Molen from 1450, one of the oldest tower mills in Europe. You will also cycle past places that played a role during the Second World War, but also places that contain stories from Roman times and the Middle Ages.
From Gelderland to Limburg
After about 25 kilometers of cycling you cross the Rhine with a ferry to Millingen aan de Rijn. You then cycle further to Groesbeek and the end point in Gennep in Limburg. Along the way you can take a break at Restaurant de Thornsche Molen or at De Pannekoekenbakker Plasmolen. Enjoy a snack and a drink here and rest for a while. At the end of the route you can take a look at the mosaic square in Gennep.
The National Liberation Museum
In Groesbeek you can get off your bike to take a look at the National Liberation Museum 1944-1945. In this museum you will learn more about the run-up to the war, the occupation period, the liberation and the reconstruction of the Netherlands and the rest of Europe after the war. The museum is quietly situated between hills and forests.

Reading tip!
Along the way you will pass special places to take a look. Read more about the 3 most beautiful sights on stage 6 . Would you also like to view the other stages of the Fietserspad? Then click here . 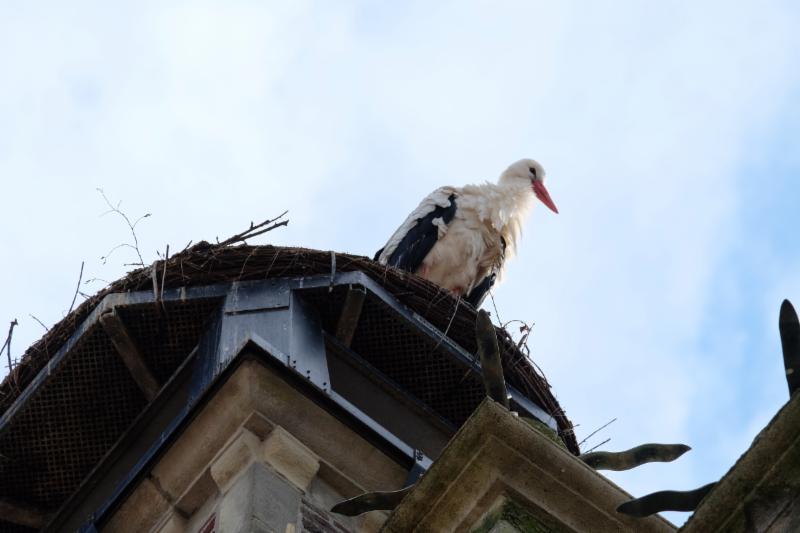 The Pannekoekenbakker Plasmolen is located on the border of heathland, forest and water. A beautiful...

Stroombroek is located at the foot of the Montferland hills. The lake is very popular with the Achte...

The Grafelijke Korenmolen van Zeddam is a working medieval tower mill from the 15th century that is ...

Between hills and forests in Groesbeek, the past has been brought to life in the National Liberation...

In the middle of Gennep you will find the special Ellen Hoffmannplein; a mosaic square named after a...