From Twente to the German Alstätte

Cycling in Haaksbergen, Overijssel, The Netherlands

On this route you explore the esdorp landscape in the south of Twente and you cross the border into Germany. Do you feel like cycling across borders? Then this is the ideal route for you. About half of the route takes you through Germany.
From smokers area to cycling area
You get on your bike a little outside Buurse and then you have left the Netherlands in no time. These border areas used to be popular with smugglers and street traders who could take unseen items across the border. Alstätte is the first German village on the route. Originally this was an agricultural village, but nowadays most of the inhabitants of the village work in the industrial areas around the village. From there you cycle through a rural area until you cross the Dutch border again.
Hooge Esch Burse
Near Rekken you will pass the Piepermolen. Take a look here and stretch your legs or continue cycling to the start and end point at Hooge Esch Buurse to take a break there. The restaurant is mainly known for the wide variety of pancakes that are available here, but you can also eat meat dishes, soups and salads or drink a cup of coffee.
The Pieper Mill
The Piepermolen is a belt flour mill from 1976. The mill is located in the village of Rekken. During a storm in 1940, the mill was severely damaged. The war made it difficult to restore the mill and there was no money at that time. The mill was only restored in 1970 and the mill was made operational again. New repairs followed in 1994 and 2006.
Would you like to know more about the Twente region before you explore this route yourself? Then take a look here
Would you like to read more about the border of the Netherlands and Germany in advance? Then read this article
This route is one of the 31 selected routes for the May Month Bicycle Month 2016. The May Month Bicycle Month has been a major event for recreational cyclists for many years. Every year in the month of May, Route.nl provides cycling enthusiasts with beautiful cycling routes in collaboration with VVV and partners. Curious about the origins of this month for cycling enthusiasts? Then read this article
Windmill Pancake house 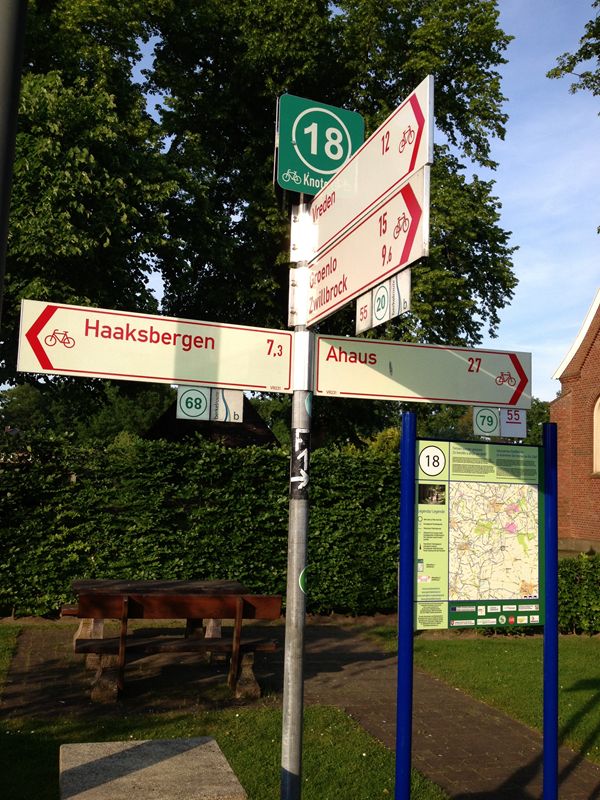 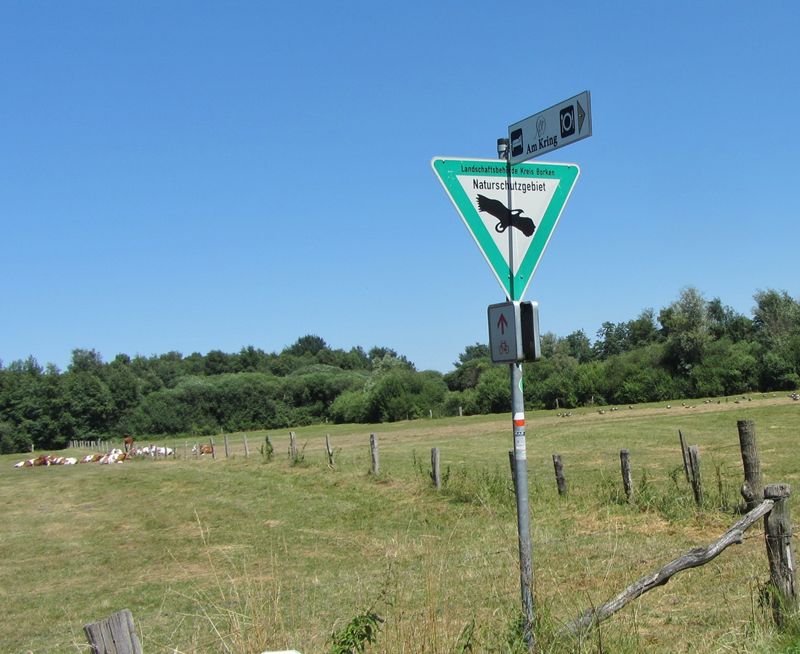 At Hooge Esch Buurse Familierestaurant you get the tastiest pancakes in all of the Netherlands. In a...

The most famous windmill type in the Netherlands. Windmills were used not only to produce flour from...