Alkmaar is known as a real Dutch cheese city, but it has more to offer. The historic city center, for example, where no fewer than 399 national monuments are located. This walk leads you through a part of this monumental and cozy center.

The route is short, but could take a long time. Not only because you want to take the time to admire the many monumental buildings, but also because you will pass a number of nice museums. Such as the Beatles Museum, which houses the largest private collection on this popular group. Where the museum owner started out in a living room, he now has more than 1,500 square meters at his disposal to display unique items about the Liverpool Fab Four. No Beatles museum can compete with the items on display here.

On the Houttil you will pass a seventeenth-century building that once housed the former De Boom brewery. Now you will find the Dutch Beer Museum De Boom here. Here you will gain insight into the history of beer and the ancient brewing process. For example, pure dune water in barrels was sent to the Alkmaar breweries for the beer. The canal water was not suitable for this, as people used it to relieve themselves.

On the Voordam you walk over a former dike that was built in the fifteenth century to expand Alkmaar. On the Clarissenbolwerk you pass the Molen van Piet, a flour mill dating from 1769. In 1884 the mill, originally called Molen de Groot, was bought by Cornelis Piet. The mill is still in the possession of this family.

On the church square you walk past the monumental Grote of Sint-Laurenskerk. This church from the sixteenth century was built on the spot where, according to a first mention, a wooden church already stood in the tenth century. 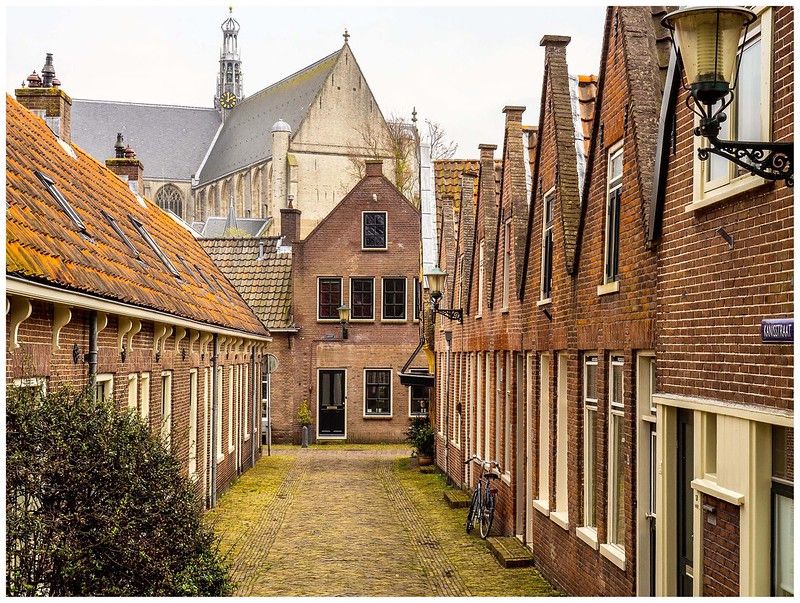 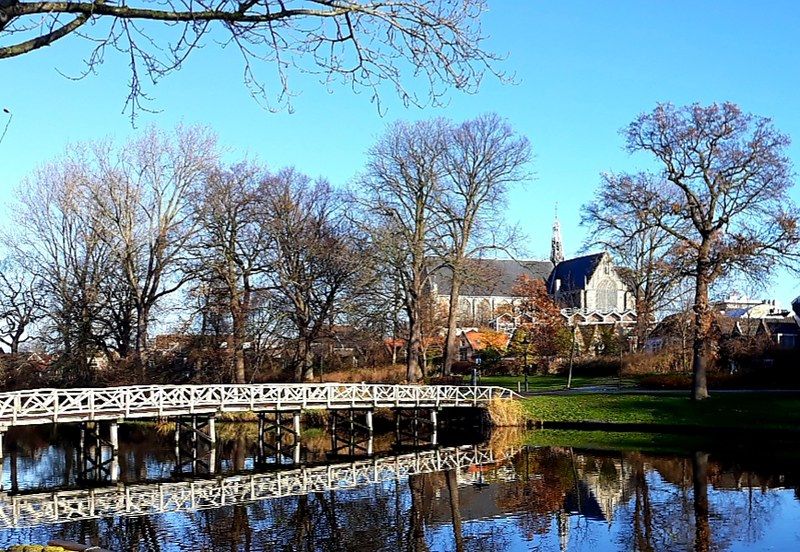 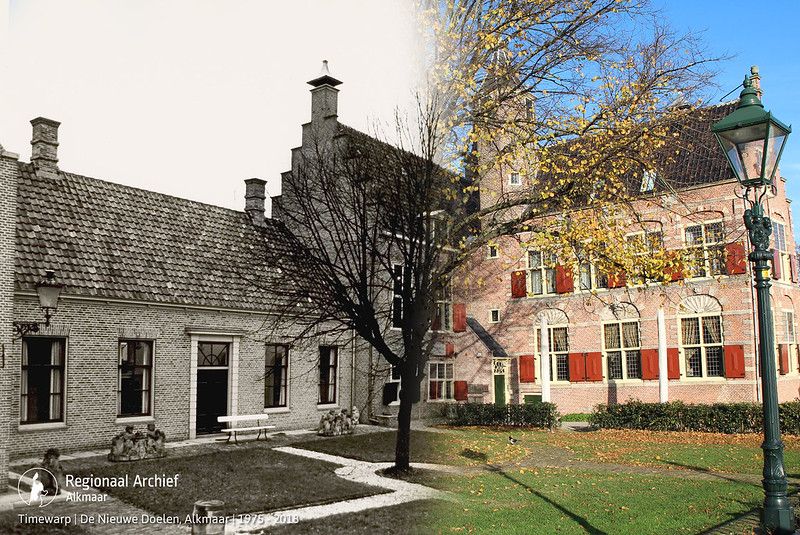 In the middle of Alkmaar you will find the Molen van Piet. This tower mill was built in 1769 and fro...