The city walk through Breda

Breda can count itself as one of the most pleasant cities in North Brabant. Rich nature surrounds the city and in the authentic center you can sit on a terrace and enjoy shopping. During this tour you will also visit the Spanjaardsgat, where you can take beautiful photos as a reminder of a wonderful walk.

The Spanjaardsgat is a water gate in the old center of the city. The gate symbolizes the gap in the defenses of the Spaniards, through which a number of soldiers smuggled into the city managed to drive them out. The fact that this breach in the defense took place elsewhere is a detail that does not have to stand in the way of the symbolism of the beautiful view. The Spanjaardsgat is located near the harbor in the center of Breda. It is a beautiful road that also passes the fish hall. These two historic buildings also provide beautiful pictures.

Another historical place along the walking route is the Beguinage. The Begijnhof chapel adorns the square, with 29 houses that are divided over two courtyards. The courtyards have a beautiful herb garden and there is a statue of two beguines talking. The brick chapel was built in neoclassical style (1838-1838).

Then you walk past'Monument Article 1\\\', a placard that was placed as a symbol for the fight against discrimination. The text reflects Article 1 of our Constitution.

Another monument is'Bust Statue of General Dwight David Eisenhower\\\', located on the grounds of the Royal Military Academy (KMA). The statue honors this Supreme Commander of the Allied Forces during the Second World War.

Brecht's house is also a white building that stands on the grounds of Breda Castle. The property was built in the second half of the 14th century. In the following centuries it fulfilled several functions. For example, a blacksmith shop was established, but also a military hospital. In 2015, the library of the KMA can be found there.

Finally, take a look at the Emmaus Chapel. It is a modern'house chapel\\\', which was built in the'90s. The Old Episcopal Catholic Church uses the chapel, in which various liturgical objects from the demolished Roman Catholic Church of St. Gerardus Majella have found a new home. 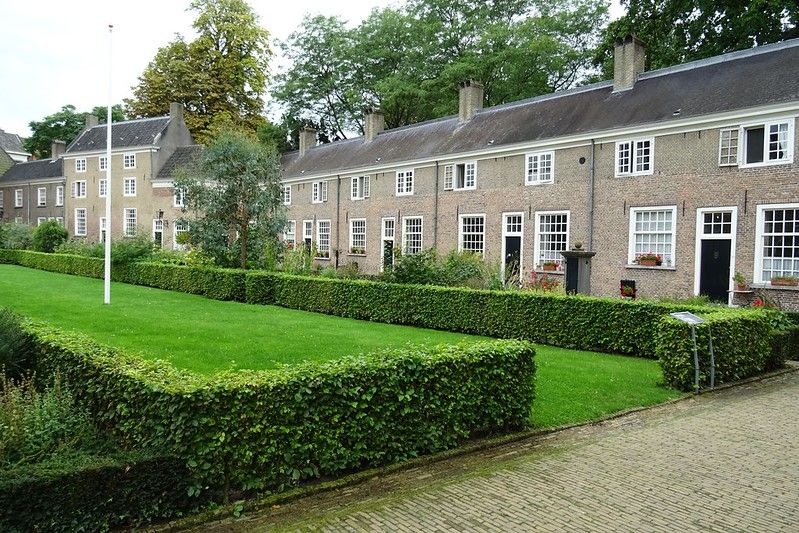 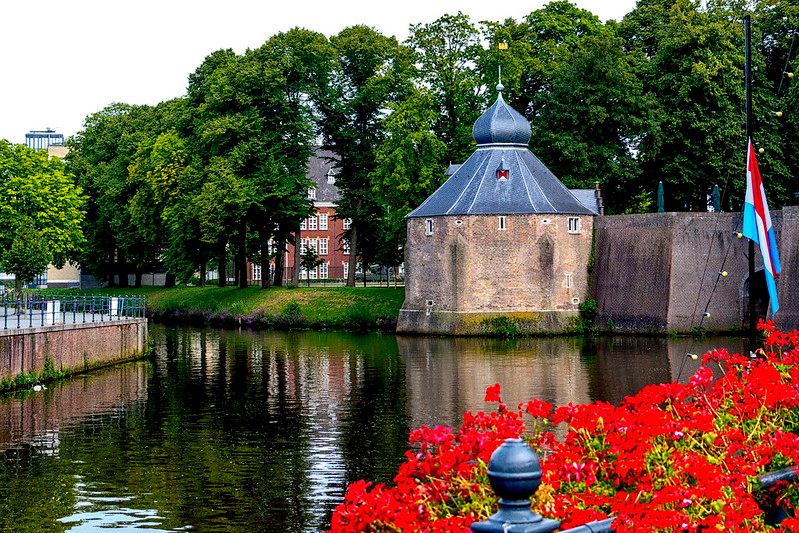 The cornerstone of society in ancient and modern times are the churches and more often the small cha...

Guest house for the Brecht family. Breda experienced its golden age in the 16th century....

The cornerstone of society in ancient and modern times are the churches and more often the small cha...