Cycling in Bronckhorst, Gelderland, The Netherlands

Vorden arose in the Middle Ages on one of the cover sand areas on the Vorensche Beek. The name probably comes from the word"voorde\\\", which indicated a ford. Vorden is located on the edge of the National Landscape County, which makes the area rich in nature and a beautiful area for nature lovers. The village has no fewer than eight castles, making it one of the most castle-rich villages in the Netherlands. Not only the villages in the Graafschap are beautiful; the nature is also beautiful. Landgoed Het Enzerinck, located next to Vorden, is a beautiful area. A country house that was built in 1836 dominates the estate, but the surroundings of the house are also beautiful. Special tulip trees bloom and magnolias also thrive here. Among the grasses you will find silverbeans, daisies and the sharp buttercup, while under the foliage in the park forest, horsetail, valleyweed and lesser periwinkle grow. Accompanied by the beating of three species of woodpeckers on the tree trunks and the song of the blackcap, robin and garden warbler, this bike tour will undoubtedly please the nature lover. You leave in a westerly direction to the Hackfortermolen. This beautiful round stone scaffolding mill was built in 1851. At the beginning of the twentieth century, the mill fell into disrepair due to a nearby mill. In 1943, Baron Van Westerholt decided to repair the mill and in the same year, the Hackfortermolen was used to grind again on wind power. The mill was also restored in 1967, 1974 and 1985. Nowadays milling is done on a voluntary basis. If you want to see the inside of the mill, you can visit it on Wednesday afternoon and Saturday morning. Next to the watermill is the fairytale castle Hackfort. The castle has two sturdy towers that characterize the castle. The fortress was originally a residential tower that was largely destroyed by Spanish troops during the Eighty Years' War. The castle was rebuilt in 1598 and underwent a major renovation in 1788. Today the castle is in good condition and is located in the middle of beautiful forests and extensive meadows. Then you cycle to Huis Suderas. This castle is located on the edge of the village of Vierakker and is first mentioned in 1326. However, the present house was only put into use in 1891 and was built opposite the site where the old house stood. That original house was in such bad shape that it had to be torn down and nothing is left of it. The estate is open to the public but the house is a private residence. Then you cycle past Wildenborch Castle, of which it is not known when it was built. First mentioned in 1372, the house was strategically located in the middle of swamps, making it an ideal shelter from raids. The house is not open to the public, but the estate and its gardens are. Den Bramel Castle is a country estate in the heart of the Achterhoek. Little is left of the first two castles that stood here. The current building dates from 1725, with old wallwork from an earlier house being rebuilt. In 1868 the house was fitted with a neo-Renaissance stepped gable and in 1881 the roof was fitted with slate and a turret was placed. The estate is open to the public, but the castle itself and the surrounding gardens are private.
Waterwheel mill Forest Cultural routes Nature Route Monument routes Castle 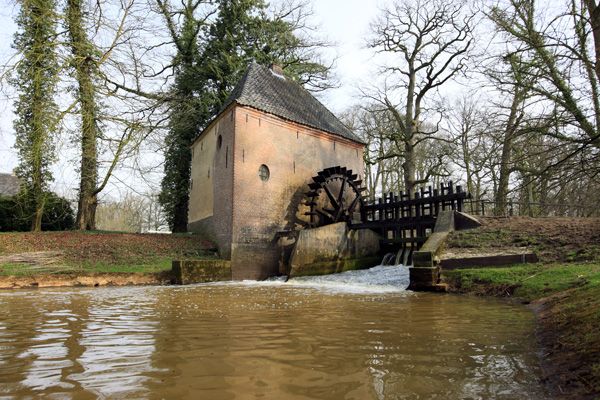 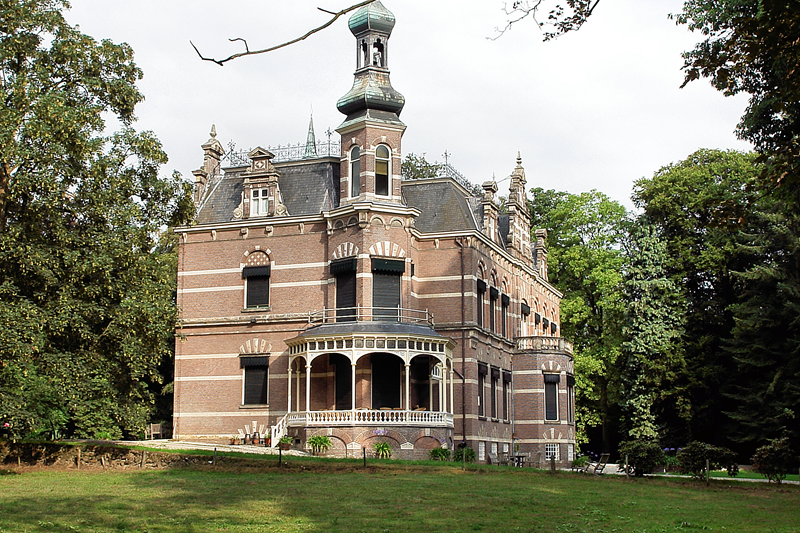 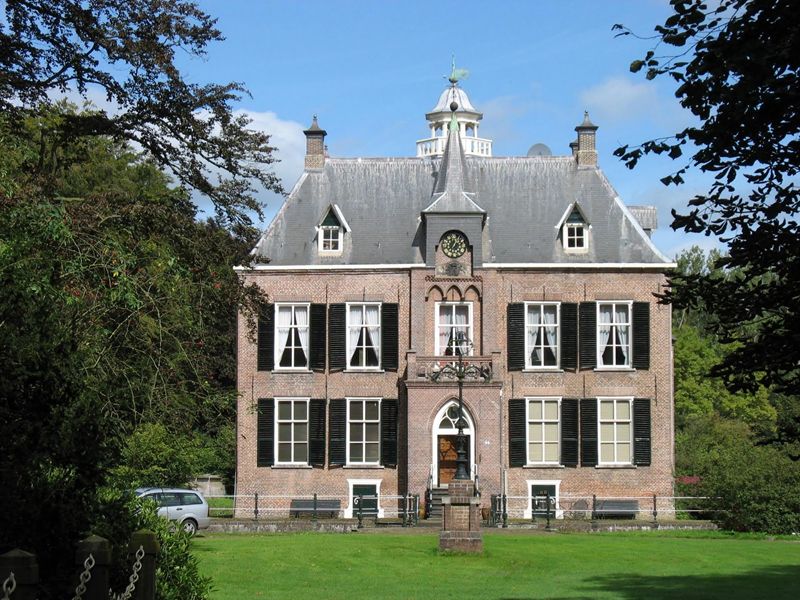 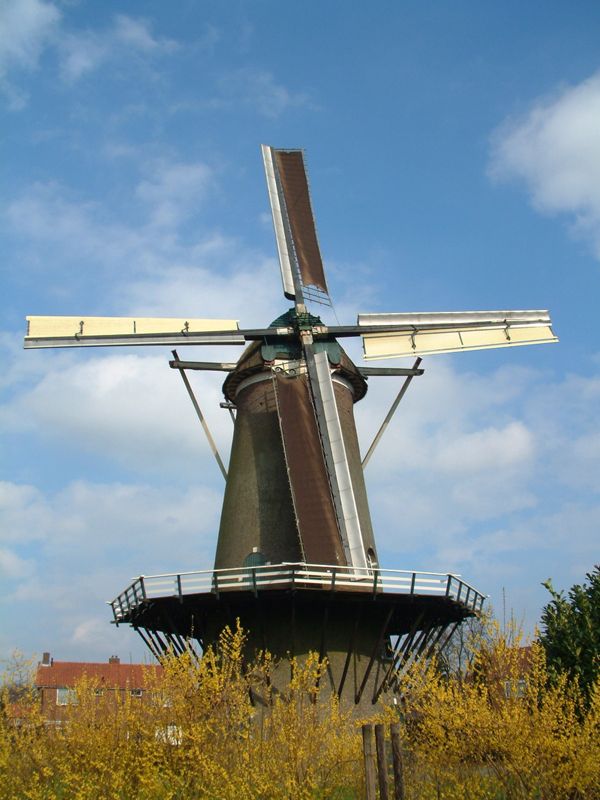 This round stone scaffolding mill dates from 1851. In the twentieth century the mill fell into disre...

This castle was originally a residential tower. That tower was destroyed during the Eighty Years&#39...

The current castle was created from the gatehouse of the original castle [Kempen 2005]<br> The castl...

Den Bramel Castle is a country estate dating from 1396. The current house was largely built between ...