The IJsselmeer polders were originally only intended as agricultural land, to give an impulse to the agricultural industry. But after the Second World War, the Dutch population in Amsterdam grew so fast that more space was needed to house all these people. This is how Zuidweststad came into being, the city that was called 'Almere' in the 1970s.
Almere Castle
This route takes you through Almere and further you cycle through the deserted landscape between the meadows. You also visit the Oostvaardersplassen. This is a unique swampy nature reserve where you will encounter large herds of game and hundreds of bird species. For example, you can come face to face with a bull, horse or red deer between the lawns and the reeds, while the cormorants skim over the pools in search of fresh fish. From the parking lot in Almere it is less than five kilometers by bike to one of the youngest castles in the Netherlands: Almere Castle. Actually, the castle is more of a ruin, because it was never finished.
Outside the built-up area
When you have cycled from Almere to Zeewolde and have left the built-up area behind you, you will come across a shipwreck. The location of the lost ship can be recognized by a large pole with a red ship on it.
An old shipwreck
The wreck was uncovered during the reclamation of Zeewolde and looks impressive in the deserted landscape. Around the wreck you can see the many wind turbines on the horizon for which the province is known. Flevoland has only nearly 600 modern wind turbines, which are located together in wind farms and are used to generate energy.
Bosroute Waterroute E-bikeroute 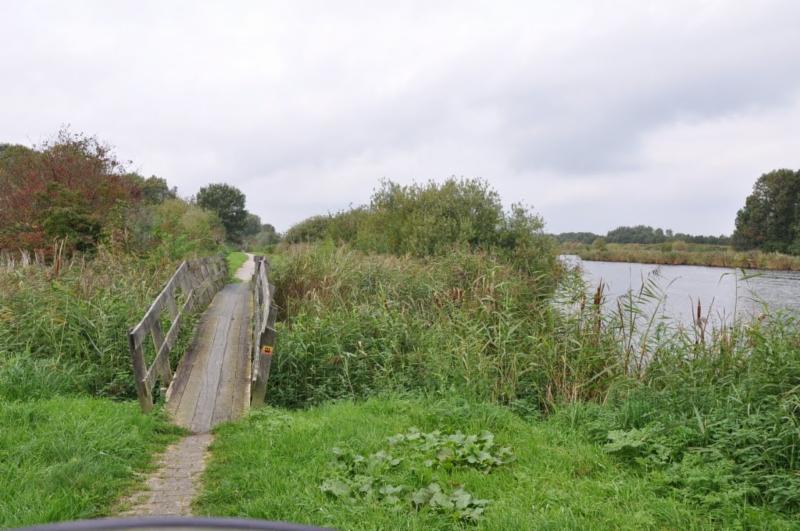 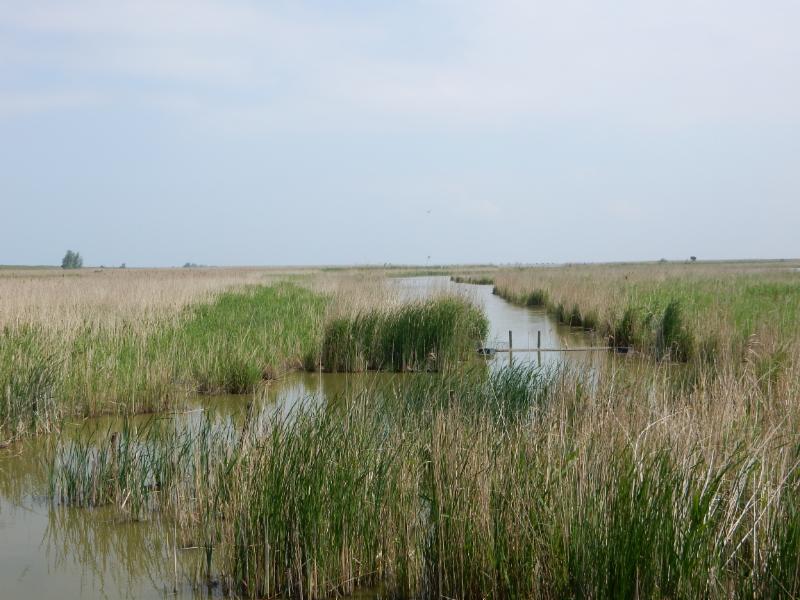 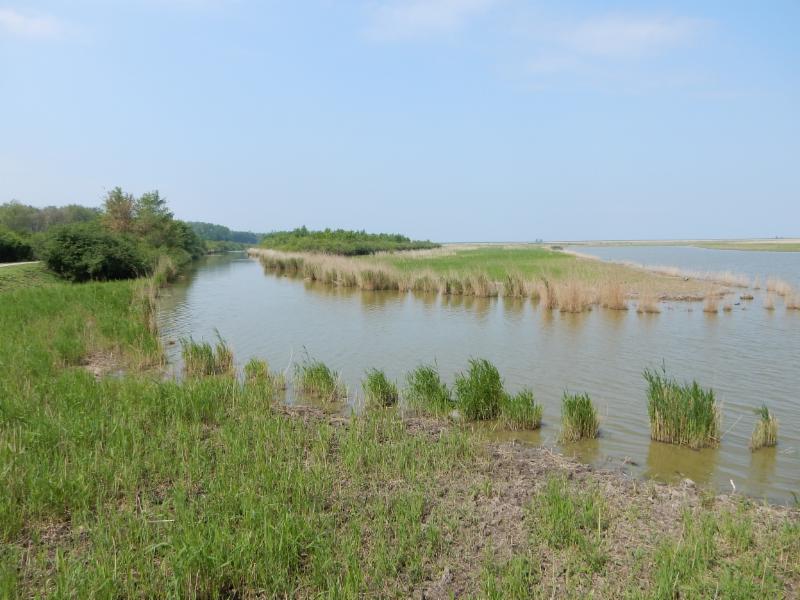 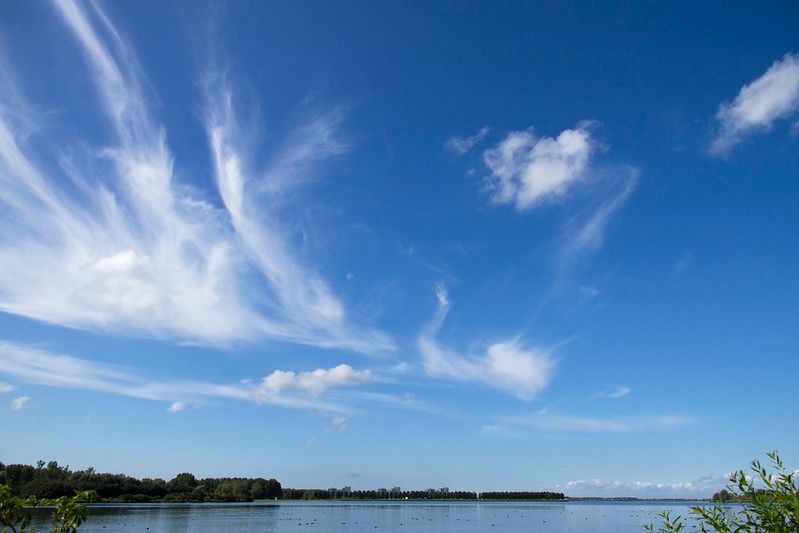 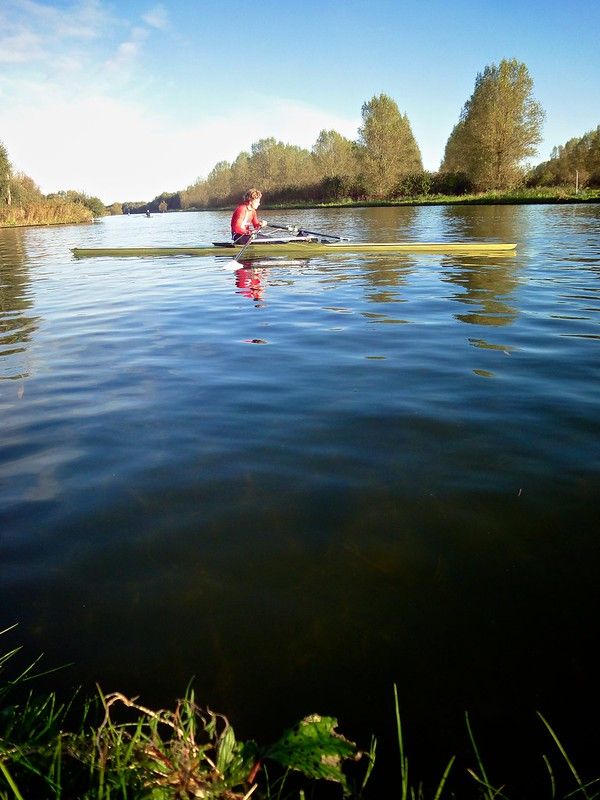 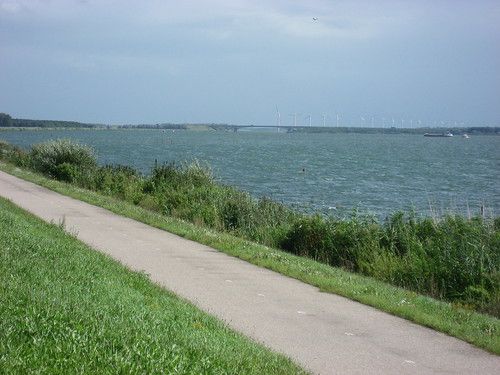 The plans for building the castle date from 1999. The design is based on the 13th century castle Jem...