The avid France or Germany visitor knows them. The routes-des-vins or Deutsche Weinstrassen. Beautiful routes where you can take a trip by car or bicycle along vineyards, encounter numerous sights along the way and of course, along the route you can taste the best wines from the region. The winegrowers have tasting rooms with of course the possibility to buy a bottle or a box of the selected wine. The Achterhoek has three wine routes. The routes lead past all the vineyards in the region. By car or by bicycle. Do you want to taste or buy wine while on the road? No problem! There is every opportunity for this in the Achterhoek. Wine route 1: West-Achterhoek The route is indicated on the basis of bicycle purchase points and is circular. The route can be started at any point and can be driven by car or scooter. Vineyards along the route: - Wijngaard De Nieuwe Baankreis, Almen, www.denieuwebaankreis.nl - Wijngaard Kranenburg, Vorden, www.wijngoedkranenburg.nl - Wijngaard Elanova, Vorden, www.elanova.nl - Wijnhoeve Kunneman, Geesteren Gld., Www. wijnhoevekunneman.nl On the way we also pass the following sights: Mill Agneta Agneta is a hull, oil and corn mill built in 1851. In 1914 the mill was converted into a saw and grain mill. The mill has one saw frame and one pair of grinding stones consisting of artificial stones with a diameter of 140 cm. Nowadays, however, sawing is mainly done electrically. Ruurlo Castle is a castle and estate. Ruurlo Castle is mentioned as early as 1326 and has been in the hands of the Dutch noble Van Heeckeren family since the 15th century. Because the castle was permanently built in all previous centuries, the building consists of a mixture of architectural styles. Medieval masonry still exists, especially in the basement. Almost the entire left side of the house dates back to the 16th century, with the large square tower taking its current form in 1572. The "loose" tower at the back was added at the beginning of the 17th century, and the wall on this side was given new gables in the 19th century. Important parts of the interior originate from Huis De Voorst, built by Arnold Joost van Keppel, and moved to Ruurlo in the 19th century. Just before the restoration of the early eighties, the castle was the location for the television series 'De Zevensprong' after the book by Tonke Dragt. The tourist office in Ruurlo has organized a bicycle tour through the village with "de Zevensprong" as the theme. The "Jonker Joostpad" is another walking / cycling tour around the castle, in which Joost van Heeckeren, junker and lord of the castle from the 16th century, talks about the local heritage. Today the castle is a popular wedding venue. In 2003, the orangery from 1879 was rebuilt next to the castle, which serves as a tea house and is rented out for special occasions. And lastly Molen Ons Belang. This mill is capable of turning, but is used for other purposes. A theater is currently located in the mill on the ground floor.
Bosroute E-bikeroute 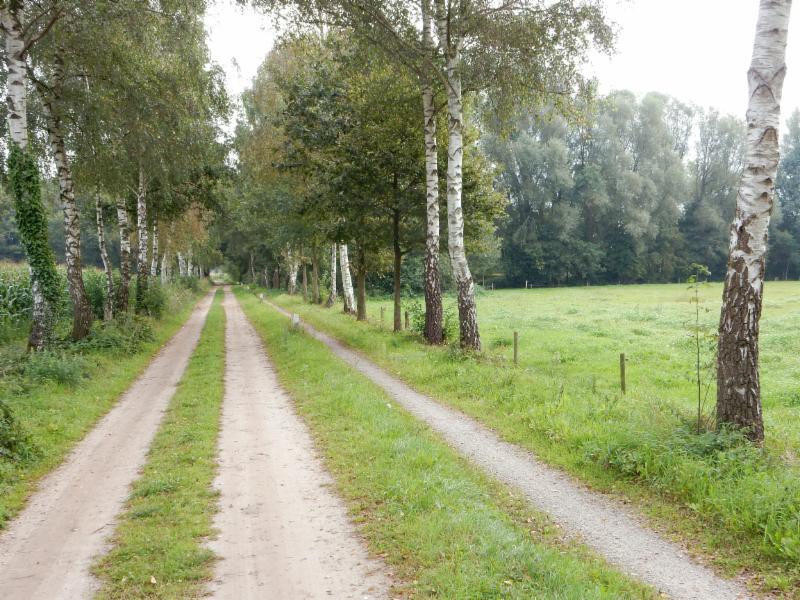 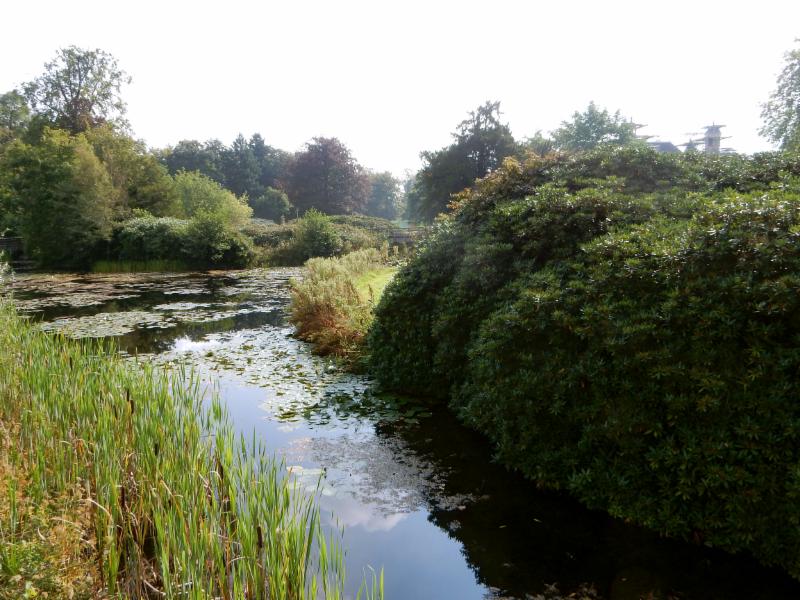 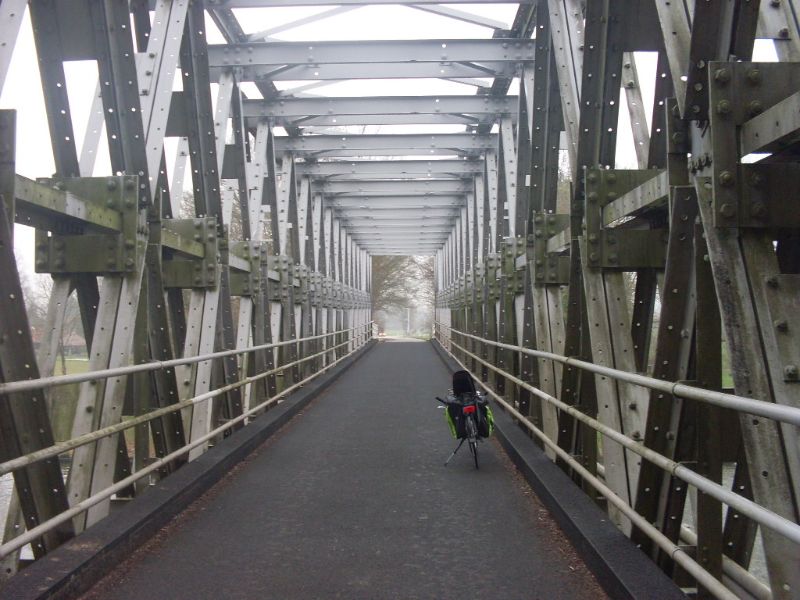 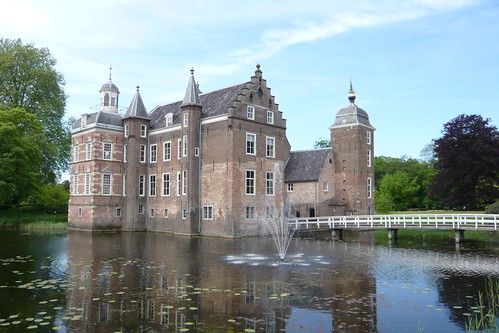 The VVV cycling routes on www.route.nl lead you to the most beautiful places in the Netherlands and Belgium <<. The VVV knows better than anyone where the best, most interesting sights are. Whatever you want to do, the VVV knows where to go!

Various grape varieties are grown organically on this vineyard in Almen. The vineyard also serves as...

This mill was built here in 1851 and originally it was a peeling, oil and flour mill. Today the mill...

Ruurlo Castle, Museum MORE&#39;s second location, is now open to the public. The life and work of gr...

The Ons Belang mill is located in the hamlet of Linde between Vorden and Zelhem. This mill was built...